Home >> Publikasi >> A gloomy outlook of the new-look KPK?

The five newly elected Corruption Eradication Commission (KPK) commissioners have been sworn in by President Joko “Jokowi” Widodo. After the ceremony at the State Palace, the new commissioners went to the KPK office to participate in the handover ceremony.

However, two previous KPK commissioners, Abraham Samad and Bambang Widjojanto were not in the handover pictures. Both non-active KPK commissioners had to end their duties in the KPK as criminal suspects, as named by the police, and were suspended from their previous roles as spearheads of the antigraft agency.

It is a potentially gloomy outlook for the upcoming period of the KPK and the anticorruption movement in Indonesia. This is not only because of the public pessimism regarding the credentials of the new leadership, but also because of a general saddening feeling of seeing the recently weakened position of the KPK itself. The KPK is weaker than ever after a series of “attacks” against its commissioners and investigators.

There are people inside the KPK who maintain the spirit of the anticorruption movement.

Learning from the situation currently faced by Abraham, Bambang and investigator Novel Baswedan, clearly we cannot hope for any firm support from the President. Like it or not, the actions, or rather inactions, of President Jokowi concerning the attacks against the KPK, including the plan to revise its law, has become one of the factors contributing to its current weakened state.

We can expect the President will maintain his diplomatic and ambiguous position in supporting the KPK. It is also expected that, in the President’s defense, we will hear various analyses and explanations about how the President needs to deal with real politics, as if there was ever a president on Earth who did not have to deal with that.

We have seen that the President is much more responsive and supportive toward the business of Go-Jek, the app-based motorcycle taxi service, rather than that of the KPK. It seems that the President’s understanding of “investment” is limited to the private sector only.

So, is the situation that hopeless? No, of course not. Reform efforts are just like mowing the lawn: A continuous effort. There are at least three factors that could still sustain our hope toward the future of the KPK.

First, the checks and balances provided by the KPK staff. It is widely known that the organizational culture of the KPK is quite different from other state institutions. The public protest conducted by the KPK staff against the implanted temporary KPK leaders said it all.

Although such a protest later could be managed and tamed by the temporary KPK leadership, it still gives us hope that there are people inside the KPK who maintain the spirit of the anticorruption movement.

Second, let’s give the benefit of the doubt to the new KPK leadership. It is important to note that from the early days of its establishment, there had always been a certain level of doubt toward the KPK. Let’s just wait and see how they work.

Third, the public support, which has always been the main source of the KPK’s strength. The real threat against the KPK is actually not regarding its dissolution, a threat discussed over the last few years, but rather having the KPK hijacked to serve interests other than law enforcement. 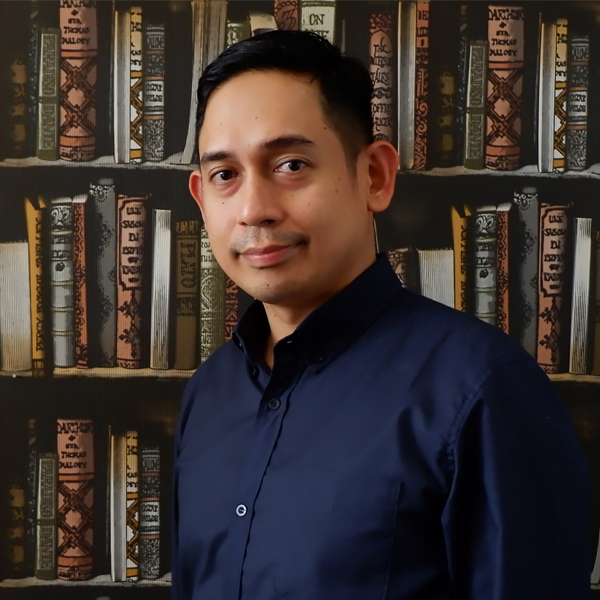